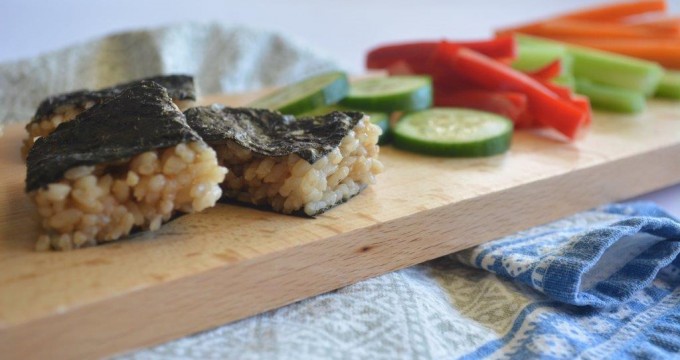 It has to be said, as much as I love my kids and even though I'd do just about anything for them, I draw the line at rolling sushi for their lunchboxes. Don't get me wrong - I used to roll sushi, BC ("before children"). But almost a decade has passed since I was BC and along with it those carefree childless days of having buckets of time to spend perfecting foodie techniques. It's a shame, … END_OF_DOCUMENT_TOKEN_TO_BE_REPLACED 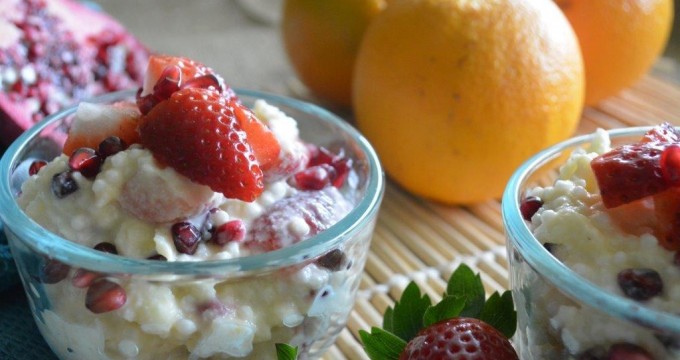 I was delighted to have this recipe included in the September 2014 issue of Nourish Magazine. It's a really versatile and simple dish that you can whip up for breakfast (just soak the tapioca pearls in the orange juice overnight), send to school in a sealed container with a spoon for recess, or even as an after school snack or healthy dessert. The tapioca has a starchy, creamy texture and you … END_OF_DOCUMENT_TOKEN_TO_BE_REPLACED

Here's a quick and easy recess-time idea for you, but not suitable for younger children because popcorn can be a choking hazard. The trick is to use the freshest kernels you can get your hands on. I used rice malt syrup as a sweetener in this recipe. It's fructose-free, so a better choice than honey. But you can use honey if that's all you have, or if it's all your tastebuds will allow. … END_OF_DOCUMENT_TOKEN_TO_BE_REPLACED