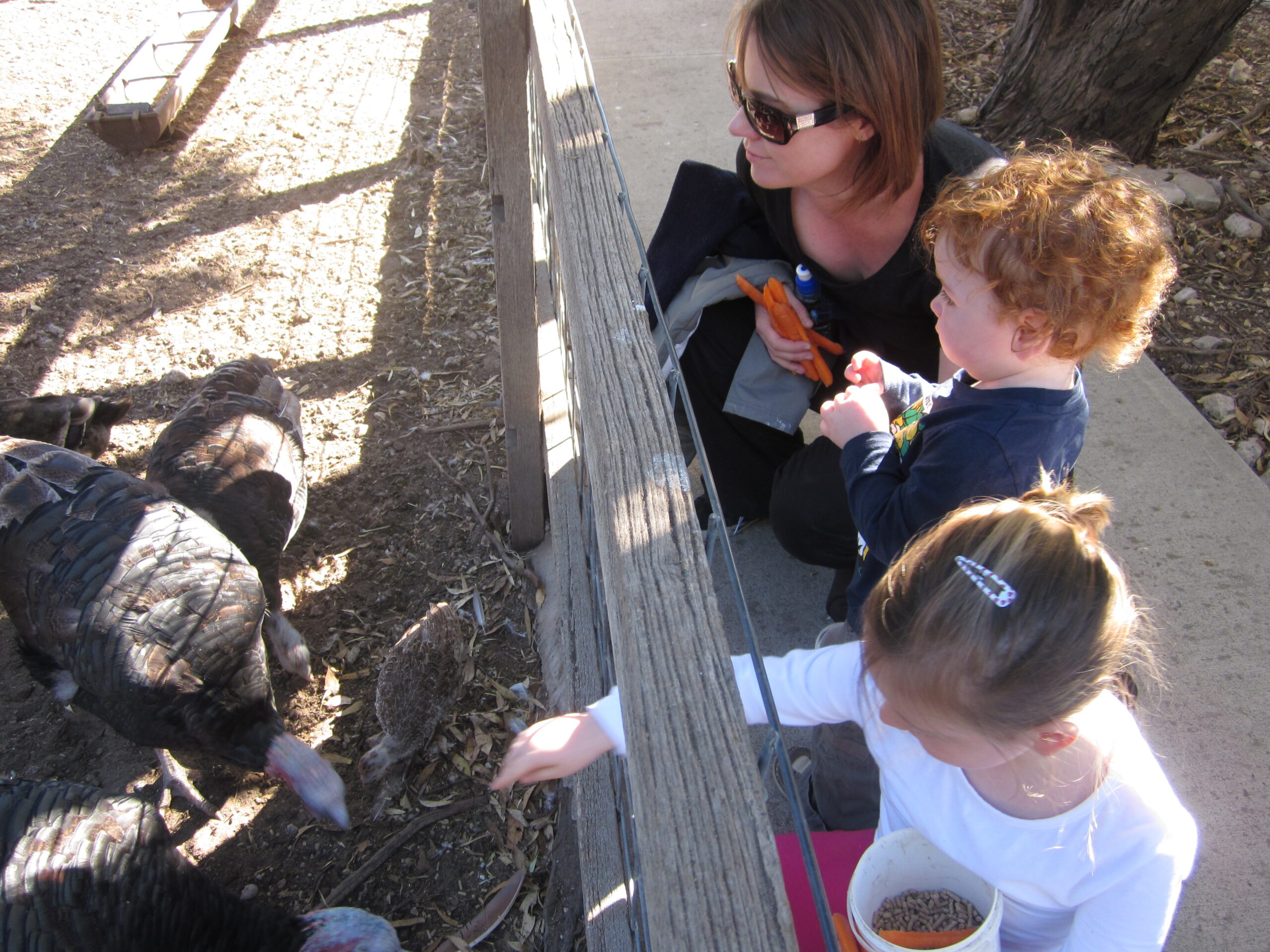 As a parent of a coeliac child, I have a duty not only to ensure my Little Coeliac’s diet is free of gluten at all times, but also to arm her with the life skills she needs to navigate her way safely into adulthood. So it’s never too early to get started on the important food lessons of life. Here are my top 5:

Well, I’ve said it before. To an adult, having a little kid quiz you about the gluten content of food can come as a bit of a shock, but it’s the most important question for a gluten-free child to ask. Encourage them to ask at every opportunity, even for food that’s served at home. It should become a habit for life.

2.   Their food has to look different

3.   If their food is somehow physically separate from all the other food,  it is more  likely to be safe

My Little Coeliac has her own lunchbox especially for birthday parties. It is never put on the food table at parties and functions, but rather in a separate space somewhere near the food table. This helps to prevent other people putting food in her lunchbox, and also other kids helping themselves to her food (this is particularly troublesome if there aren’t any other gluten-free options – once the food is gone, I may not be able to replace it with anything!).

If someone I trust has provided some gluten-free food for my Little Coeliac, I put some of that food in her lunchbox as well. The important message is that the lunchbox is safe. Putting the food in her lunchbox prevents her from getting confused at the food table (and that has happened to us as well – another lesson learned the hard way) and also limits any risk of cross-contamination from gluten-containing food.

4.   They have to learn how to read ingredient lists so that they can identify gluten-free food on their own

This will take years. My coeliac niece and nephew, both now in their early 20s, are brilliantly versed in gluten-free foods thanks to the consistent and inclusive efforts of my sister-in-law, spanning over more than a decade. They are now both totally independent and can do everything themselves – cooking, shopping, eating out, travelling, leaving home, and so on. They are a model for every gluten-free child.

Of course, I don’t expect my Little Coeliac, who is six years old, to be reading ingredient lists anytime soon, but now that she has learned to read, she is able to identify the words “gluten-free” wherever we go. It’s a good start. When our gluten-free children start reading, it is one of the first phrases they should learn how to identify.

Dana Schwartz, founder and author of the lovely blog celiac kiddo, gives the example of her four-year-old daughter reminding her to check food labels, which is a brilliant early step on the path to independence.

5.   They have to know the impact that gluten has on their bodies

As my Little Coeliac was diagnosed at age 4 and a half, she still remembers how sick she was before she went gluten-free. And occasionally when we slip and gluten makes its way in, her discomfort reminds her (and me) why it’s so bad for her.

This memory is really important to keep her on the straight and narrow – to ensure she remains happy to be gluten-free. And I must say that she is an absolute trooper – she continues to embrace her gluten-free lifestyle and thrives because of it.

It’s also important because there are plenty of adults out there who don’t understand the nature of the intolerance. They think that if there’s no anaphylactic reaction, then a bit of gluten won’t hurt. My Little Coeliac knows it will hurt and she’s learning how to verbalise exactly how it will hurt her. Many times I’ve had to explain to restaurant staff that it’s an autoimmune disease and so must be treated seriously. These days we don’t eat out much!