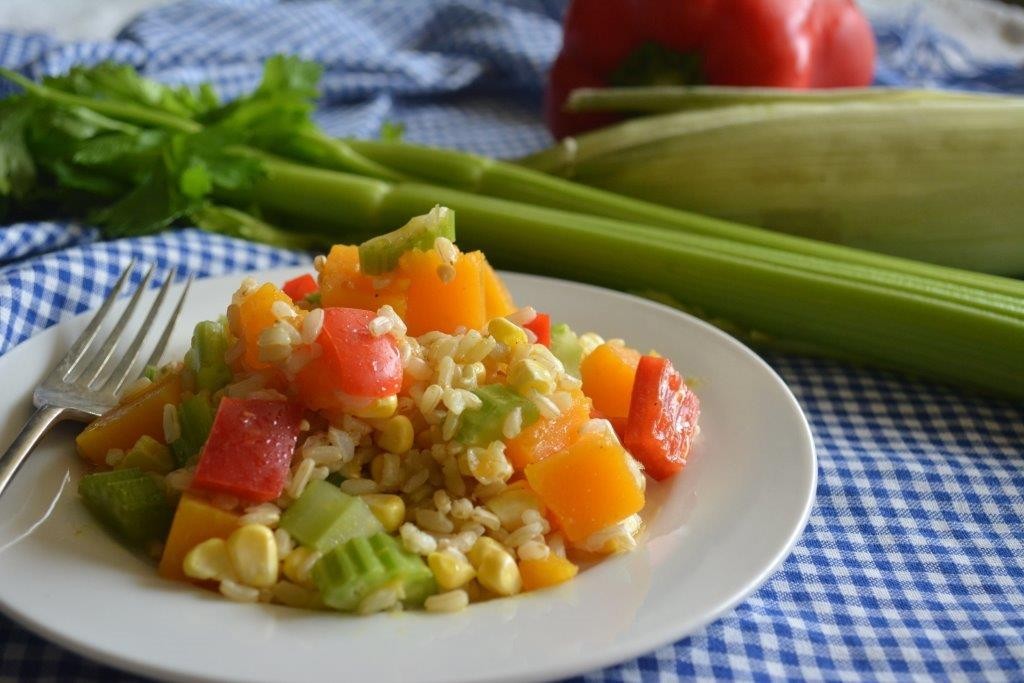 Ever since I’ve been writing this blog, my recipe attempts have been sent to school in the lunchboxes. Every day the kids ask what’s in their lunchboxes, and often they’re told that yet again they are to be the guinea pigs in my latest quest to perfect a recipe. There are frequent mutterings about “Mum’s experiments” coming from my eldest two and until recently, they would sometimes even ask, “Please Mum, can we just have a sandwich?”

It wasn’t because they hated what I was packing for them – more often than not, they have really enjoyed the “experiments”, but sometimes they just wanted what the other kids were having.

Things changed at the beginning of this year. My girls went off to a new school where, the last I heard, there are about 70 different nationalities represented in the student body. It is absolutely brilliant that they’re in amongst kids of different cultures, religions and socio-economic backgrounds. They are learning so much just by being there.

It’s the United Nations of lunchboxes, too. Now, instead of asking for sandwiches, they’ve been asking for salads and meals in thermoses because that’s what their friends are eating. Being a bit of a lunchbox fanatic, you can imagine how happy this makes me.

I think I’m going to send them both on missions to find out about typical lunches from the world over. Watch this space!

I created this recipe for my Coeliac daughter who has lately had a salad obsession. It must be in her DNA because there’s nothing I love more than a salad. This is a vegetarian and dairy free salad, but you can easily boost the protein with some feta cheese, lean cooked chicken breast, sliced hard boiled eggs or even some beans.

This is a fairly easy salad for me to throw together as I tend to keep cooked brown rice, pumpkin and lean chicken breast on hand in the refrigerator It’s my version of fast food, now that I’m older and my metabolism is slowing alarmingly!

I prepare the salad the night before and simply spoon it into small lunch containers the next morning. I don’t worry about the dressing for the kids, but for me, it adds a great flavour dimension.

To make the salad, put all salad ingredients in a medium-sized bowl and combine.

To make the dressing, put dressing ingredients in a small bowl and whisk with a fork. Immediately pour over the salad and stir or toss through.

Refrigerate until ready to serve.