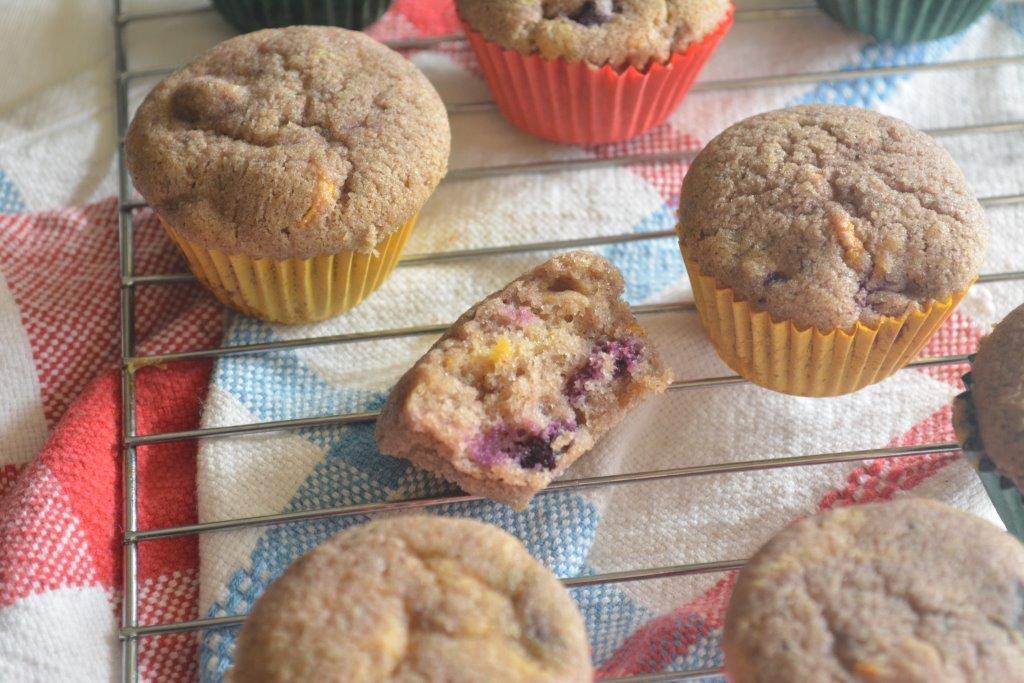 I did it! By George, I really did it!

Yup, it’s a good day when you get to quote Henry Higgins from My Fair Lady. Even better because … ta-da! … At last I can bring you this recipe.

You may recall that a few weeks ago I posted a recipe for Cake Balls, which was basically a guide to salvaging a baking disaster. You know, the cake that sank, or was too dry, or charred, or in my case, crumbled into smithereens at the slightest touch. Take the edible bits of the cake, muffin, biscuits or slice, process into crumbs and turn them into cake balls.

I’d been trying to get this recipe to work for months and after at least 5 or 6 attempts, wasn’t getting anywhere. Then not long after the Cake Balls post, I had a brainwave – yoghurt. I don’t know why I didn’t think of it earlier (and apologies to all of you who are dairy-free – this recipe is probably not for you).

Full fat Greek yoghurt is amazing. Whenever I’ve used it, my cakes and muffins have turned out moist and spongy, holding together beautifully. Not a crumbly bit in sight! I’m not sure why, but it may have something to do with the high protein content. I’ve used yoghurt in another recent recipe that just wouldn’t work for ages, and then success! – Take a look at my Hummus Damper Bites.

I don’t know why I didn’t think of it earlier. Actually, I wish I had as I’d then have been able to photograph these muffins with some fresh in-season blueberries. But not to worry. I used frozen blueberries instead (try to find frozen berries that are produced in your own country. Here in Australia, we recently had a nasty outbreak of Hepatitis A thanks to some imported berries and it really shone a light on our food importation rules).

Anyway, I am one happy camper. Send a few of these in your kids’ lunchboxes for recess. They’re quite low in sugar, which is also a bonus. This recipe makes a lot of muffins – about 48 – but they’re little so most likely your kids will want more than one in their lunchboxes. Halve the quantities if you like, but trust me, they freeze and defrost really well so it’s worth making a full batch.

Beat eggs in the large bowl of an electric mixer on medium speed for 5 minutes. Add butter and sugar and beat for a further 3 minutes.

If using frozen blueberries, defrost them to room temperature. Add berries to mixture (including any juice from frozen berries) and gently stir until berries are dispersed throughout batter.

Spoon mixture into trays, until each cavity is approximately three-quarters full.