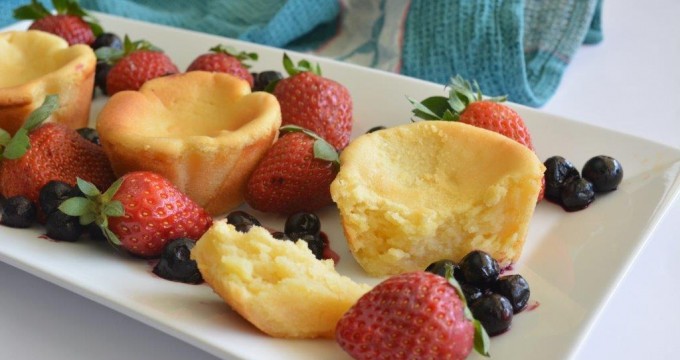 It's been a while between blog posts for me. I've had a disrupted couple of weeks as the school term has finished and kids have started holidays and I've also had a few health issues which have meant I've had to slow down a bit. There's a couple of recipes in the works, but I've taken a bit of time out to throw my feet up and watch some old episodes of ER and the West Wing. Damn, after all … END_OF_DOCUMENT_TOKEN_TO_BE_REPLACED