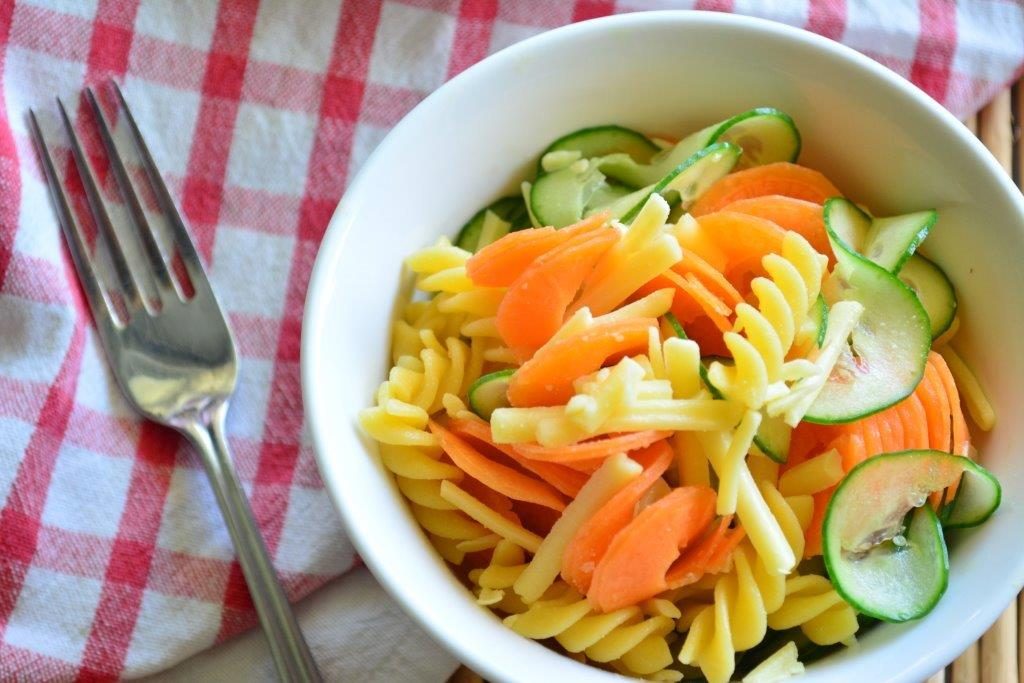 Well, we’re into the crazy part of the school year. This past week we’ve had the ballet concert, school concert and various final school assessments. Coming up is another school concert and an end-of-year ceremony. It’s nuts. And school holidays are less than two weeks away. Yikes! I’m still recovering from the last holidays so have no plans in place for the summer. But somehow it will work out, I guess.

Despite all the craziness, I found time this week to catch up with another blogger who I’ve followed for some time now. In fact, I’ve admired her incredible efforts to improve the state of Australian kids’ lunchboxes. Bel Smith of The Root Cause, her husband Israel and their two kids are travelling around Australia in a huge green bus. They are stopping at schools and running events along the way, with their powerful Mad Food Science programme, educating kids and their parents about what goes into a typical lunchbox and how to make better food choices.

Their success has been stunning, with so many testimonials from parents and kids about how it has transformed their lives. It was inspiring listening to Bel and Israel discuss their plans for next year and beyond. In fact, their whole story is an inspiration. They felt so strongly about their message that they sold up, left their Sydney home and have been travelling Australia for almost a year now, schooling their kids on the road. It really is an amazing story.

However, they really need some support to keep on going, as they plan to be travelling for another year. Find out how you can help them and listen to their story. They’re in Adelaide for around three more weeks and will be running their Mad Food Science programme at 10am on Sunday 11 December at Glenunga Hub, Glenunga.

It’s so important to support events like this, especially when “ordinary” people are taking the lead and trying to effect grassroots change. And having met them, I can say, that they practise what they preach. They’re so passionate about what they are doing and trying to achieve. As they say, they’re transforming children’s health, one lunchbox at a time.

Meeting them was certainly a nice little bit of down-time.

Back to the recipe

I’m still cooking up a frenzy to keep up with my kids’ lunchbox requirements, but there hasn’t been all that much time for thinking about new recipes, let alone developing them. Simplicity was the only way to solve this problem, so here you have it. The ultra-simple gluten-free ribbon salad.

I’ve previously written about my spiraliser which has been gathering dust in the kitchen cupboard. Well, it came with a ribbon attachment, so I thought I may as well put that to use as well. If you don’t have one, just use the spiraliser. You could even make ribbons with a vegetable peeler.

I find that the novelty factor really makes the veggies go down a treat. Prepare this salad the night before and add as much or as little of any of the ingredients as you like. The beauty of this salad is that the measurements can be fairly approximate. Even though the cheese adds protein, you may want to serve this salad with some cold cooked chicken breast, or even some wedges of hard-boiled egg for an extra protein boost. I usually don’t worry about dressing the salads that I make for lunchboxes, but you could add a splash of olive oil and lemon juice if you desire.