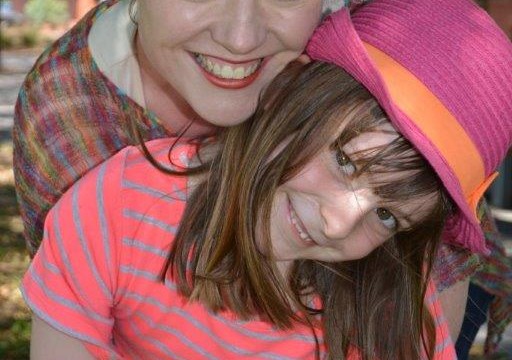 It's that time of year again - Coeliac Awareness Week. It's an important event on the gluten-free calendar, because it's when Coeliac Australia raises awareness about Coeliac Disease. This year's slogan is "Consider Coeliac Disease". It's aimed  at doctors, urging them to consider testing for Coeliac Disease. But it could also be aimed at the general population; if you're suffering from any … END_OF_DOCUMENT_TOKEN_TO_BE_REPLACED

adroll_adv_id = "ESX64BRBGJF7NAFWVLJUF5"; adroll_pix_id = "CJ2LU6L5CBDVLEE2L24JHH"; adroll_version = "2.0"; adroll_current_page = "other"; adroll_currency = "AUD"; adroll_language = "en_AU";
We use cookies to ensure that we give you the best experience on our website. If you continue to use this site we will assume that you are happy with it.OkPrivacy policy